Poker itself is actually the name for a group of games that all utilize a specific way of wagering on the poker hands. Because of this, there are a number of different poker variants out there, each with slightly different rules. Getting to grips with this is how to get ahead, so keep reading our comprehensive guide for all things poker. Don’t forget that there can be special bonuses for poker players, so make sure to check out our bonus pages.

C$ 88 No Deposit Bonus
888 Casino
5
One of the oldest and most solid casinos Support for multiple languages Selection of online slots is unmatched
Casino Review Get Bonus! 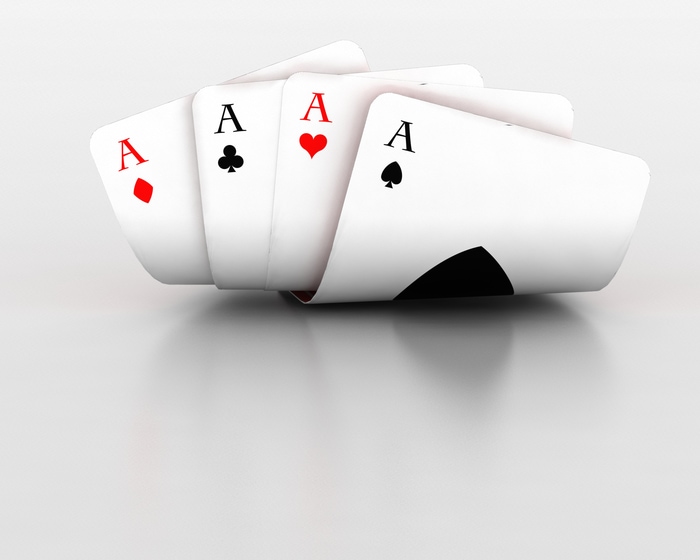 The exact origins of poker are actually unknown. It’s believed that similar games were being played as far back as 1000 years ago and they have been found in many countries and cultures. Some say that the game originated in China as a form of domino, while other historians suggest it came from the Persian card game As Nas.

The closest European version of poker is found in France with the game poque, which was played in the 17th century. A German game, pochen, and the Spanish primero, were also played using similar formats – three cards were dealt to players in each. When it comes to how to play poker these days, those games should not be followed.

The European poque game gradually traveled from the continent across the seas to the US thanks to colonists making this journey. The name was subsequently Anglicized (poque became poker) and the modern game with five cards was born. From Lousiana, the game spread across the country, soon becoming a staple in saloons throughout the 1800s and beyond.

How to Play Poker

When it comes to playing offline or online poker, the key is to know which of the variants you are about to play. While all poker variants follow the same general rulings in terms of placing an ante bet before play and continuing to bet on each round, there are some differences in the way each one is played.

To explain the game easily, we will take a look at the most popular variant – Texas Hold’em. This game sees each player get a hand of two cards. This takes place over a series of rounds where stakes are raised and bets are placed. The first round also places three community cards for players to use.

Two additional rounds follow, and on each of these rounds, one more card is placed face-up on the table until there are five community cards available. Once all the cards are out, players then need to create the highest value hand consisting of five cards. They can use their hole cards or those in the community pile to do so.

While Texas Hold’em is one of the more popular variants thanks to its wider exposure in tournaments and on TV, there are a number of other versions that are equally as fun. The main difference between these other options lies in how many cards are given to each player and how many cards (if any) are placed out as community cards.

Other rules, such as the way the bets take place and the value of the hands, remain the same. For instance, Omaha Hi is another popular option – the hi referring to the highest hand being given the whole pot at the showdown. There’s usually a pot limit on this game, and four cards are dealt to the players.

7-Card stud was the main version played before Texas Hold’em became so popular. This game has no community cards at all. Each player is given an individual hand. Some cards are placed face down so other players can’t see them, while others are up so that your opponents can see what you have in your hand. 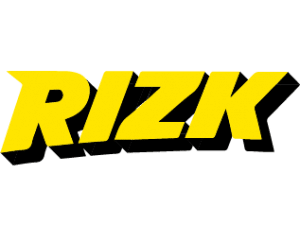 When it comes to playing poker, there are a number of strategies you can implement to get ahead. Of course, the first thing you need to do is fully learn all the hand values, as this is what will help you get ahead in the long run. After all, you don’t want to be constantly checking what’s a good hand!

One of the first strategies you should think about implementing is playing fewer hands. Many beginners think that they should play every hand, but this will cause you to lose your bankroll a lot faster. For quick improvement in your game, play fewer hands – be pickier in which ones you play, then play them aggressively.

When you do have a strong hand, you can fast-play it to increase the pot and potentially win more money. What this means is you should bet your strong hands so that you can build up a bankroll. Of course, this is not always the right way, but it’s unlikely that someone will be outdrawing you if your hand is that strong.

As a new player, there are a couple of things you should bear in mind. For one, it is always a good idea to play with a clear head. If you are feeling upset, angry or just drunk, walk away from the table and come back another day. You need a clear, focused head when playing poker if you want to succeed.

A common misconception with poker is that bluffing is the way to go. This is far from the truth. Bluffing can work in certain instances, but it’s better to use this sparingly. You should also remember that you’re likely to be playing against more seasoned players who will be able to pick up on your tells and catch you out.

It’s also important to think through a hand. You will need to make decisions based on the information you have at that very moment. You should think about yourself as being an athlete. In the same way that sportsmen and women clear their minds between each action, do the same within poker in order to keep calm and focused.

One of the things we strongly suggest you do at the beginning is to choose low stakes poker games. In this way, you can start learning a poker strategy and it won’t be against high-level players. This way, you can get comfortable with the rules and not spend a lot of money while doing so.

Understanding the Importance of Position

It may not seem like much, but position plays an important role in successful poker playing. You will get more money in positions later on the table so it’s advisable to play more hands there. Early hands don’t reap as much, so if you do not have a strong hand from this position, then we recommend you don’t pursue it.

Poker is an exciting game to play that can be potentially very lucrative. However, while professionals make the game look easy, it’s anything but. As with everything, you need to spend the time practicing and honing your skills if you want to get very good at it. Follow our tips and you’ll soon be on your way.

To hone your mental skills, and win money if lucky!

What is the best starting hand in Texas Hold'em?

The best hand to start poker with is two aces.

What is the best position in Texas Hold'em?

The button is the best as it is the last place.

What's the difference between live and online poker?

Fundamentally they are the same, just online games are faster.

Is online poker legal in Canada?

Yes, just make sure you choose a licensed, regulated site.

No. Online poker games are regularly audited for gaming fairness.